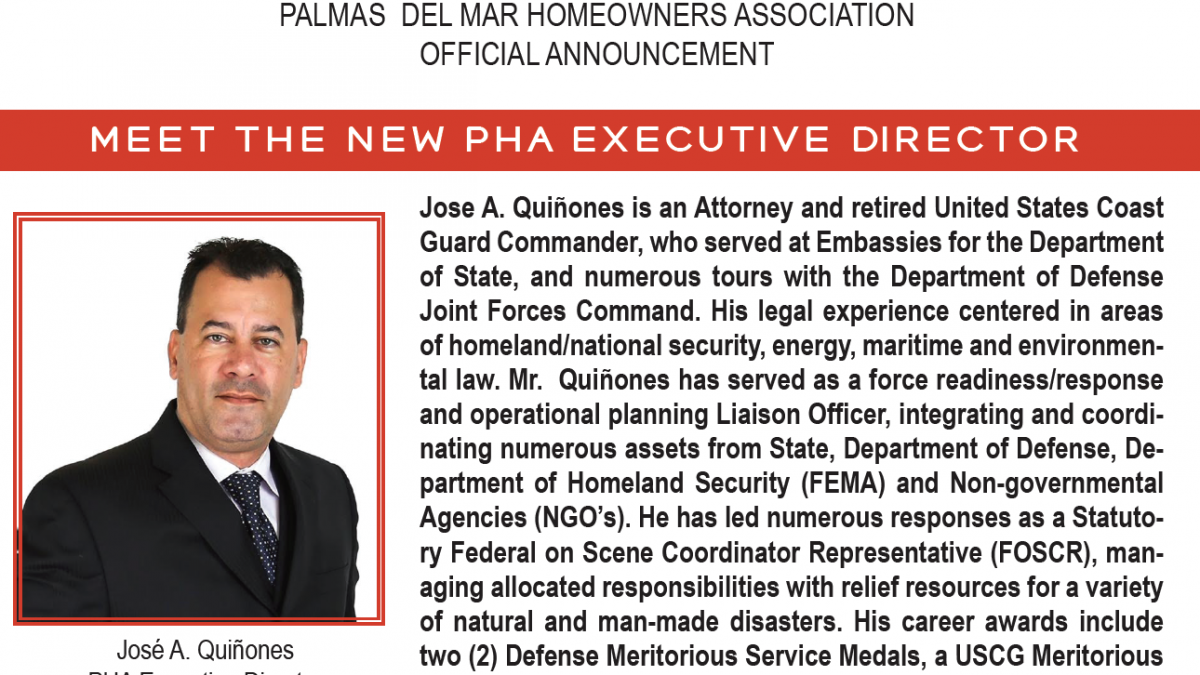 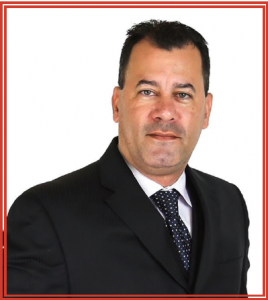 Jose A. Quiñones is an Attorney and retired United States Coast Guard Commander, who served at Embassies for the Department of State, and numerous tours with the Department of Defense Joint Forces Command. His legal experience centered in areas of homeland/national security, energy, maritime and environmental law. Mr. Quiñones has served as a force readiness/response and operational planning Liaison Officer, integrating and coordinating numerous assets from State, Department of Defense, Department of Homeland Security (FEMA) and Non-governmental Agencies (NGO’s). He has led numerous responses as a Statutory Federal on Scene Coordinator Representative (FOSCR), man-aging allocated responsibilities with relief resources for a variety of natural and man-made disasters. His career awards include two (2) Defense Meritorious Service Medals, a USCG Meritorious Service Medal, two (2) Joint Service Commendation Medals, two (2) USCG Commendation Medals, USCG achievement Medals, National Defense Medals, and a Global War on Terrorism Service Medal, along with various meritorious team and unit awards. He is a U.S. NORTHCOM “plank holder”, managing their integration to Federal/State/Municipal stakeholders.

Commander Quiñones graduated Cum Laude from the University of Puerto Rico, Mayagüez Campus, with a B.S. in Biology. He completed a Juris Doctor degree at the Interamerican University School of Law. He holds a Certification in Health Law from the NSU Shepard Broad Law Center and is admitted to practice law before the Puerto Rico District, Appellate and Supreme Courts; the U.S. District Court for the District of Puerto Rico; and the U.S. Court of Appeals for the First Circuit. He also has served as pro bono legal counsel with environmental, immigrations and health law matters. José A. Quiñones is already at his new desk at PHA with a lot of enthusiasm and good energy to serve his community as the new PHA Executive Director. “I believe in transparency and my door is open to any homeowner who would like to talk to me about anything that will make our community head forward, with innovation and development ideas, most important maintaining a secure and safe environment for our families”, he stated. 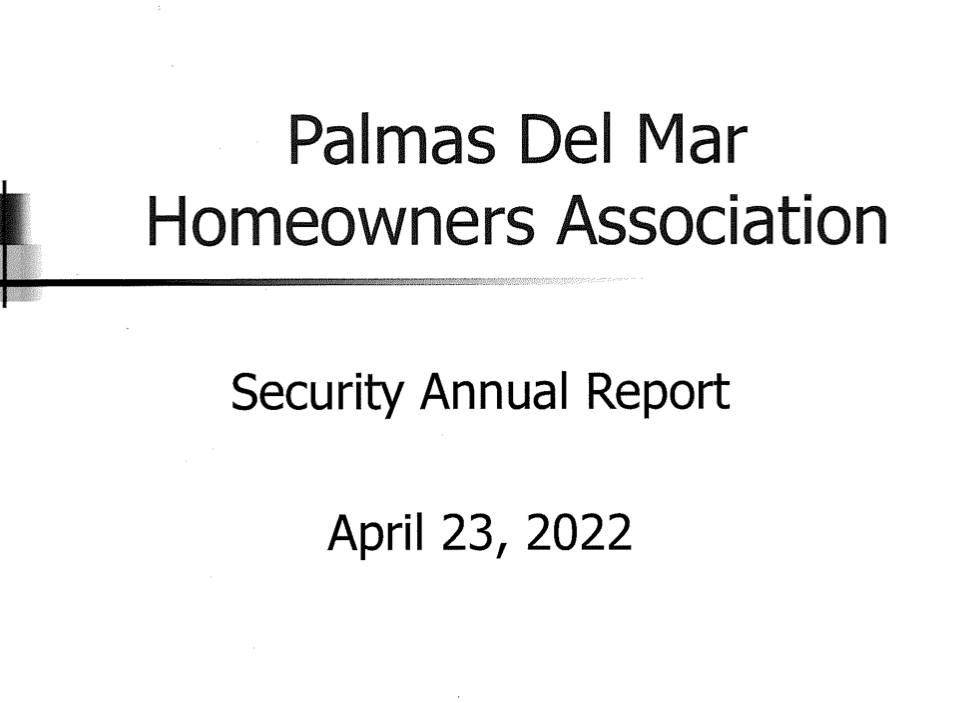 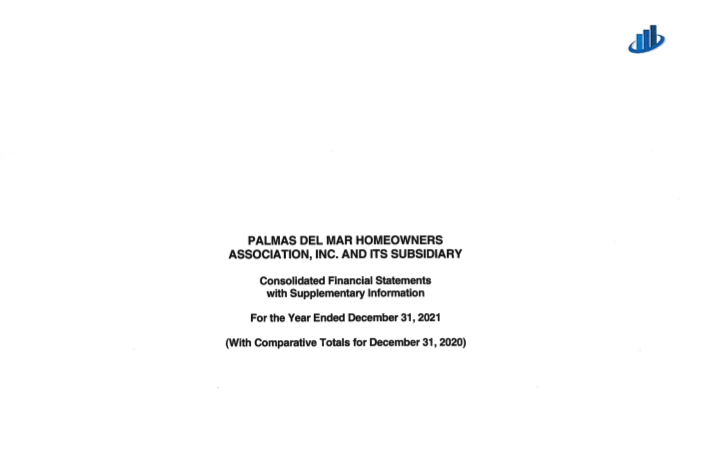